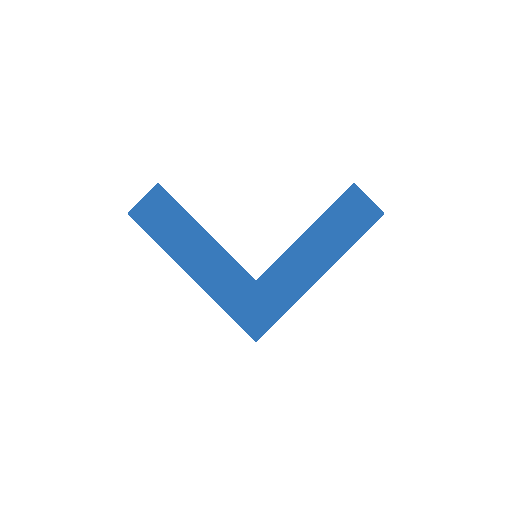 Born in Senigallia on the 28th of march in 1958, he lived in that same city with his wife and son.

He fit in very well, both in the environment and the game. His coach suggested him to take a break for a year and to spend time with guys of his age and to participate in activities outside. After one year he was back. He played and learned very seriously, while maintaining his relationships with his peers who sometimes joined him at his games. At 12 years old he won his first championship title. The following year he exploded to the Italian championships. He won the student´s single and team categories, reached the third place in the third category, second place in the second category and eighth place in the nationals. He entered the juvenile and national championships and stayed there for 20 years, but decided to leave after that period of time. He wore the blue uniform for 452 times. Then he was active as coach collaborating with FITET, then as national coach for the national team, as national coach for the national team of Kuwait and India and as technical responsible for the ICC Table Tennis (California – USA). He brought his students to the Olympics 2012 and 2016 and he himself became a coach in the United States for the Olympics in Rio de Janeiro. He came back to India to be active as technical responsible working with ITTF.

Highest number of partecipations to European and World Championship